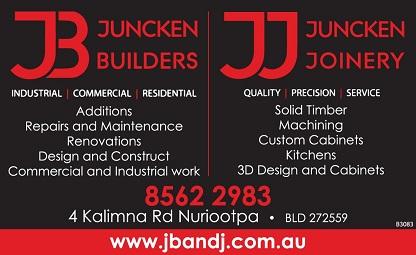 The Juncken building firm was established in 1895 by Hermann Juncken and later continued by his son Carl Otto Juncken, after whom the company is named.

After Carl’s death in 1951 the company was managed on behalf of his wife, Adele, until 1985 when employees of the firm bought the company.

The company was based at 12 Gawler Street, Nuriootpa until November 2007 when the business relocated to a new office and hardware store at 53 – 57 Tanunda Road, Nuriootpa and a new joinery workshop at  4 Kalimna Road, Nuriootpa. A branch office was located at Loxton in the Riverland from 1947 until 2005.

In May, 2016 the Building and Joinery divisions were sold and formed Juncken Builders and Joinery which is currently owned by Jason and Tracey Billing.

Currently running with 15 employees Juncken Builders and Joinery currently have a Joinery division that can offer a wide range of services from Custom Joinery and Kitchens which are made in house in the modern workshop. We also offer 3D Kitchen design and timber machining. Juncken Builders building division are quality Commercial, Industrial and Residential builders that can offer all aspects of building work from small additions to larger commercial work. 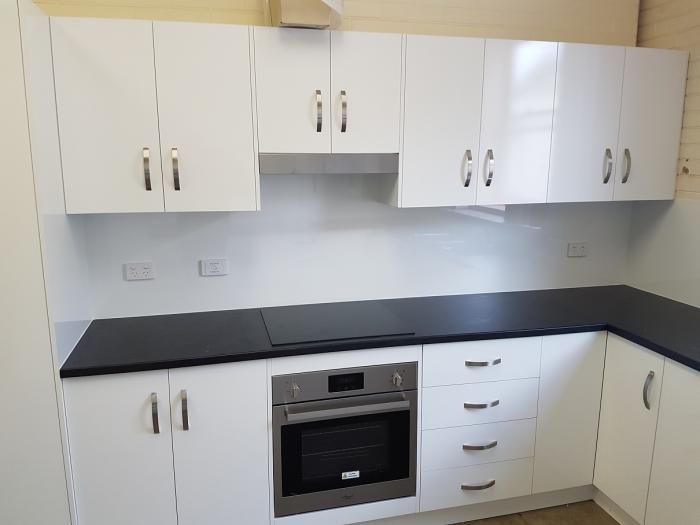 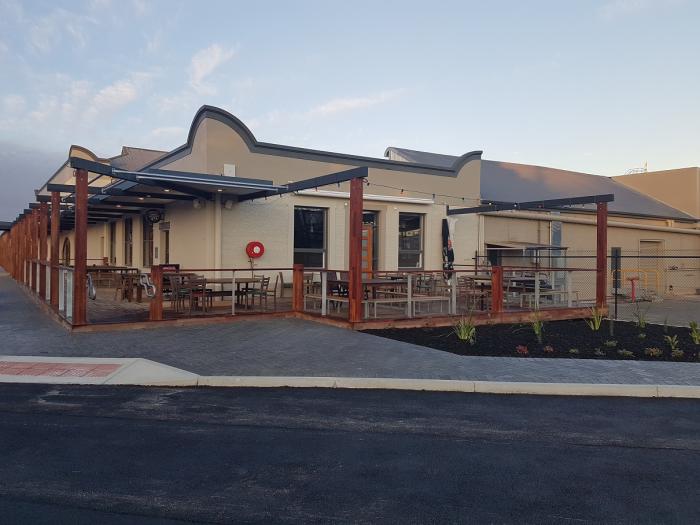